HDZ dismisses as untrue newspaper article on freeze of its assets 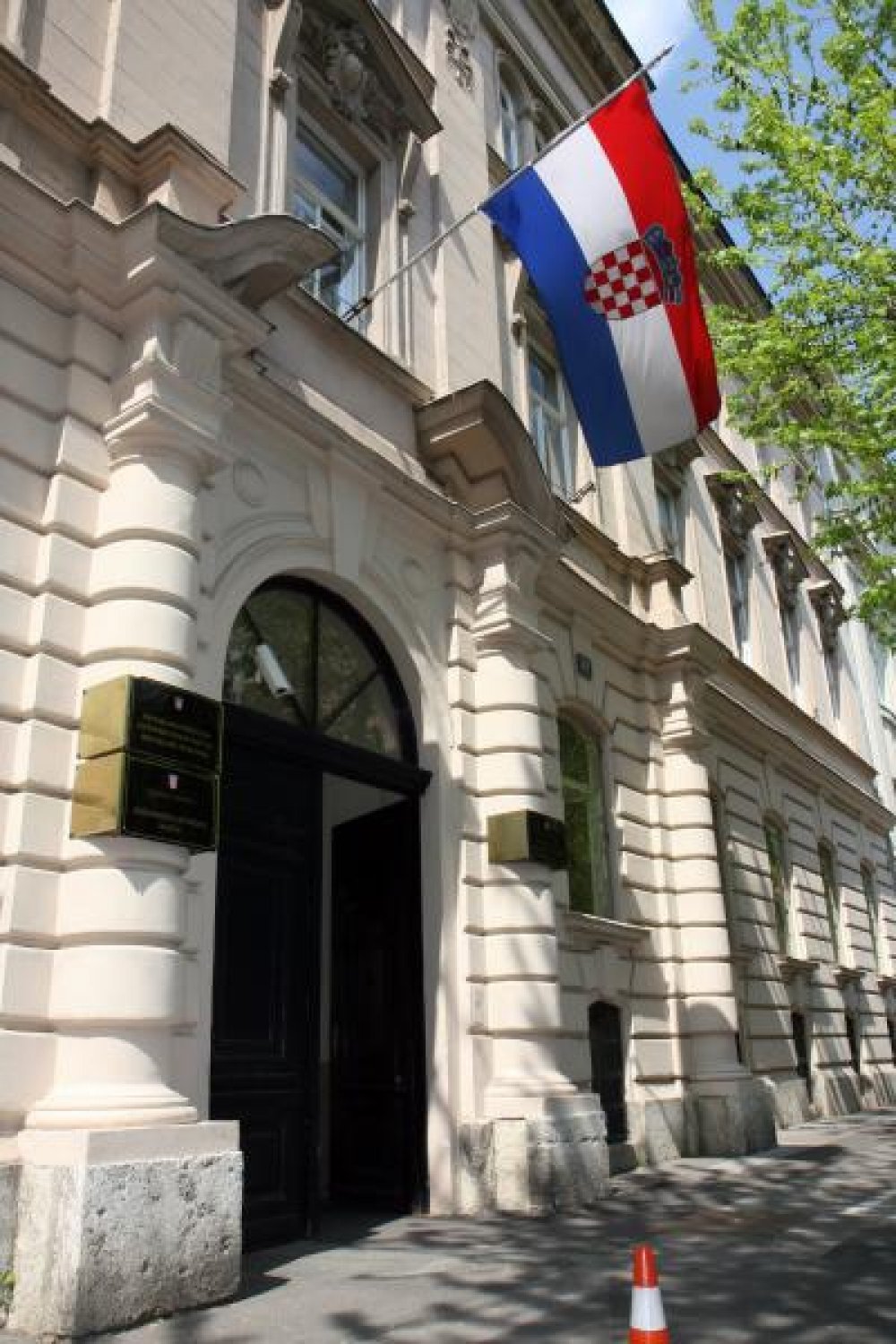 The ruling Croatian Democratic Union (HDZ) on Wednesday denied as "untrue and arbitrary speculations" a newspaper article saying that the Chief Public Prosecutor's Office would freeze the HDZ's assets.

The HDZ said that the article, published in the Wednesday issue of the Zagreb-based Vecernji List daily, contained "blatant lies" and that its whole purpose was to cause great damage to the party, adding that the article did not cite the source of information or indicate what it was based on.

The HDZ also dismissed as a malicious fabrication the information that it had paid 15 million kuna (2 million euros) for its election campaign, stressing that it would cover its campaign costs by taking out a loan.