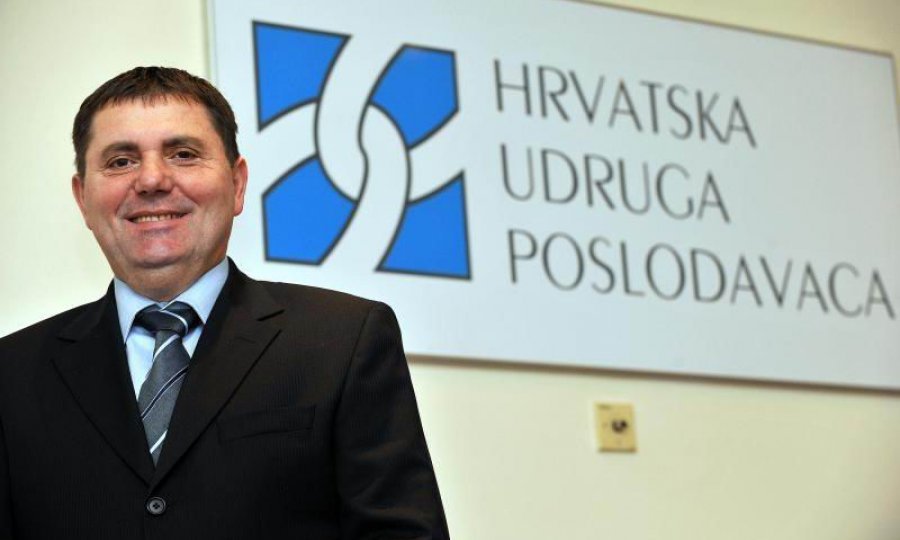 The Croatian Employers Association (HUP) is proposing that the government withdraw draft amendments to the penal code which would treat non-payment of salaries as a crime and if it sends the bill to parliament on Thursday, HUP will leave the Economic and Social Council (GSV), HUP president Ivan Ergovic said on Wednesday.

HUP sees no reason to prosecute employers for non-payment of salaries given that even during the economic crisis, the number of those who failed to pay their employees on time did not grow, he told the press after a three-hour GSV meeting.

Union representative Mladen Novosel reiterated the unions' key demand, that non-payment of salaries should be treated as a crime, saying the unions were also against a solution which would treat the non-payment of three or six monthly salaries in one year as a crime.

Even one unpaid salary is a crime, he said.

Justice Minister Drazen Bosnjakovic said there was plenty of time before the new penal code was passed to find a solution acceptable to all. Responding to a question from the press, he would not say if the government would send the bill to parliament on Thursday.

He reiterated the bill was primarily aimed at sending out the message that the state would no longer tolerate employers' deliberate decision not to pay their employees although they could do so.

This will not be a penal code against employers, it will only punish the extreme conduct of people who unlawfully want to take others' salaries, said Bosnjakovic.

He added there were already legislative regulations punishing the non-payment of salaries and envisaging a series of measures for launching action against it.