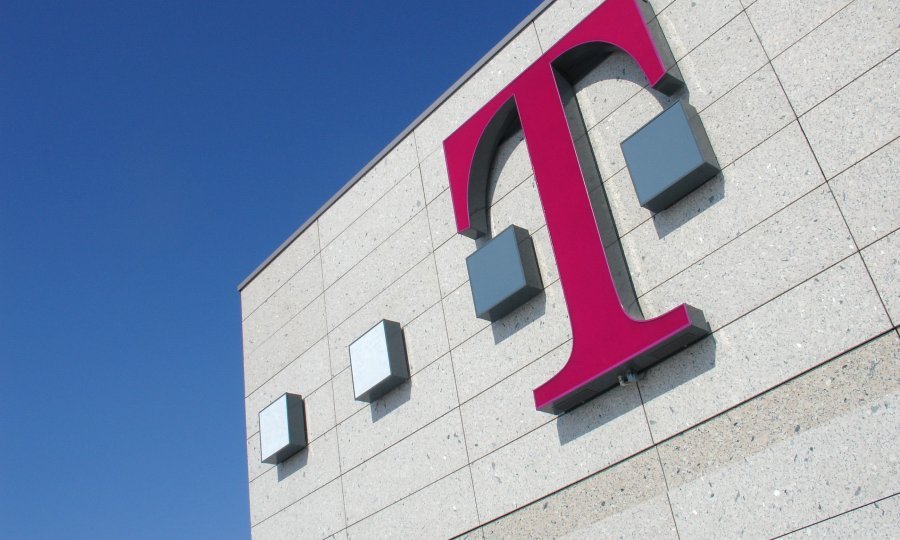 HT released the information on the Zagreb Stock Exchange after examining the owners' accounts with the Central Depository and Clearing Company, which showed that the Pensioners' Fund, with the 3.5 per cent of the shares transferred by the government, was the fourth largest shareholder in HT.

The majority owner is the German telecommunications company Deutsche Telekom with 51 per cent of the shares. The Croatian Homeland War Veterans' Fund holds 7 per cent.

The government made the decision to transfer its stake in HT to the Pensioners' Fund at the closed part of its session on November 19.

According to unofficial sources, the money the Pensioners' Fund will earn from the sale of those shares will be used for the payment of outstanding pensions.