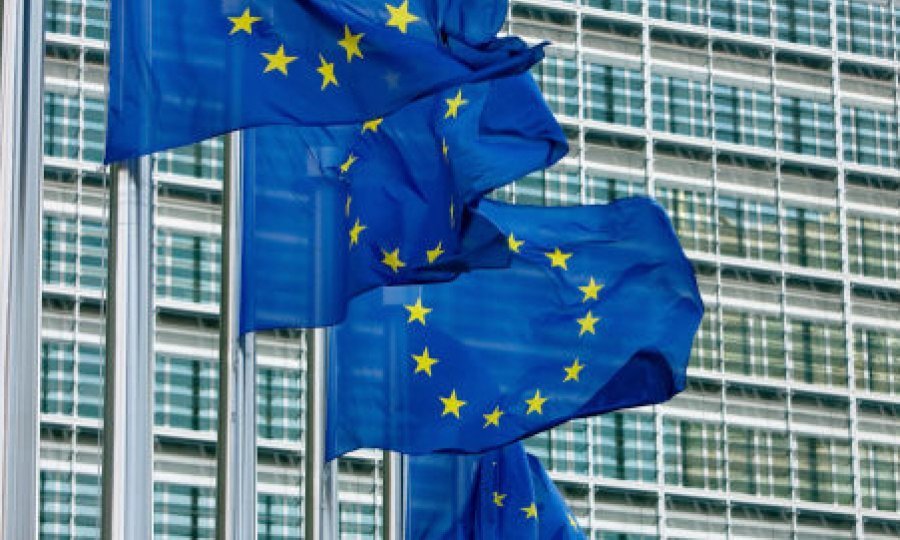 The European Union's General Affairs Council on Monday endorsed the last conclusions on Croatia in its capacity as an acceding country in the run-up to the country's admission to the Union, set for 1 July, and in this document the Council "welcomes the Commission’s monitoring report of 26 March 2013 on Croatia’s accession preparations and the accompanying monitoring tables, and its conclusion that Croatia is generally meeting the commitments and requirements arising from the accession negotiations in all chapters."

"Recalling previous Council Conclusions, the Council commends Croatia for the result s achieved, noting that it has completed the ten priority actions identified in the Commission’s comprehensive monitoring report of October 2012. Croatia has shown the will and ability to fulfil all other commitments before accession and is expected to complete its final preparations for membership."

According to the last conclusions, the Council notes that "Croatia's forthcoming accession is the result of a rigorous negotiation process and of close monitoring during pre-accession preparations."

"Building on the achievements to date, Croatia is expected to continue developing its track records in the field of the rule of law, notably in the fight against corruption and the handling of domestic war crimes cases."

The EU Council also "welcomes important initial steps on urgently needed structural reforms that have been taken to improve competitiveness and growth prospects in the economy, encourages further progress, and welcomes the informal participation of Croatia in the 2013 European Semester."

"The Council reaffirms the unequivocal commitment of the European Union to the European perspective of the Western Balkans, which remains essential for the stability, reconciliation and future of the region."

The Council "remains firmly committed to taking the enlargement process forward on the basis of agreed principles and conclusions. Aside from the clear benefits to itself and the EU, Croatia’s accession demonstrates that, when conditions are met, the EU delivers on its commitments in this regard. Noting Croatia’s commitment that bilateral issues should not obstruct the accession process, the Council looks forward to Croatia continuing to play an active and positive role in regional cooperation in the Western Balkans."

The Council welcomes "progress in the ratification process", and it looks forward to welcoming Croatia as a member of the European Union on 1 July 2013.

To date, 25 member-states have ratified the Croatia-EU accession treaty. Denmark and Germany are yet to ratify the document.