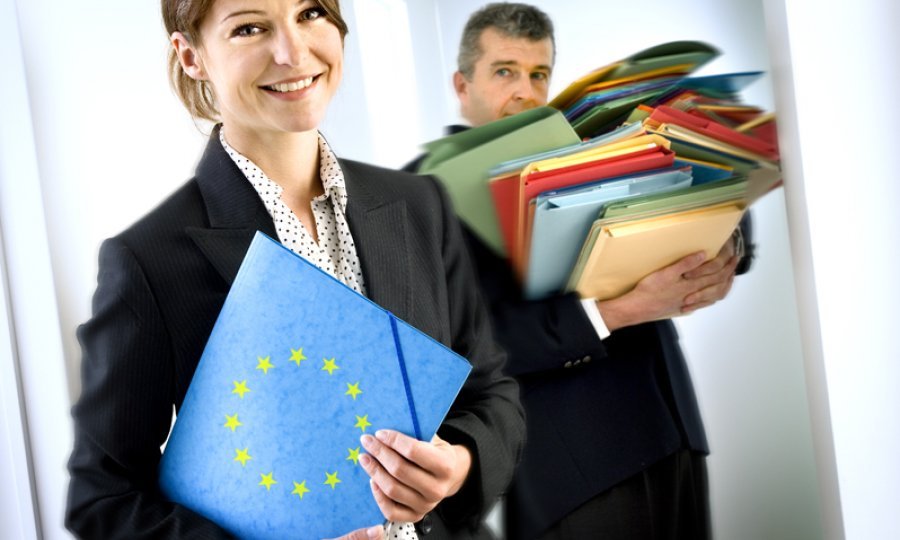 Great Britain is to impose employment restrictions on Croatian workers once Croatia joins the European Union on 1 July, while Denmark, Finland, Estonia and Lithuania will not do so, the embassies of these countries said on Friday.

The British government will introduce a transitional restriction on Croatian workers in line with procedures and possibilities foreseen in Croatia's accession treaty.

The British government wishes to continue supporting the British economy by attracting the best and most skilled workers from the entire world taking into account not to discriminate against the rights of those people already living in Britain. Workers from Croatia will be subject to transitional checks in line with the standard procedure.

The governments in Paris, Ljubljana, Warsaw, Lisbon and Riga have still not made their final decision on this matter but all indications suggest that Poland, Portugal and Latvia will not introduce any restrictions for Croatian workers, the embassies of these countries told the media.

The German government was the first to impose restrictions on Croatian workers for the first two years of Croatia's membership, except for people with university qualifications or seasonal workers.

The Netherlands and Austria too have announced restrictions for Croatian workers.

Croatia's accession treaty stipulates a transitional period during which EU member states can limit the employment of Croatian workers in line with the 2+3+2 formula which, means an initial limit of 2 years followed by another 3 and a further 2 years but with justified reason.

Croatia can introduce reciprocal measures for those members states that introduce such restrictions. These rules applied to the EU enlargement rounds of 2004 and 2007.

With the entry of 10 new member states in 2004 and then Bulgaria and Rumania in 2007, the majority of old EU countries imposed employment restrictions on workers from these countries, some for 2 years and others for the full seven years. Sweden was the only country to open its employment market to everyone.