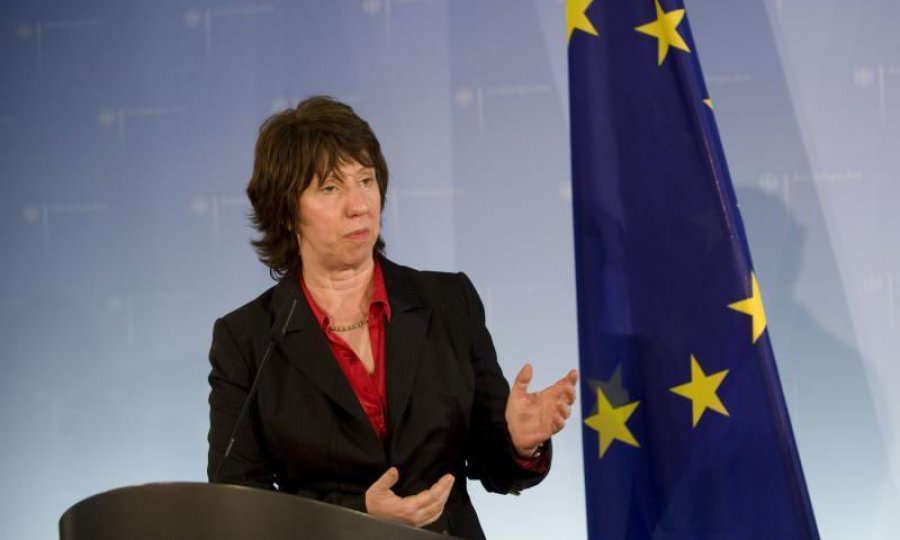 The office of European Union High Representative for Foreign Affairs and Security Policy Catherine Ashton has dismissed the possibility of Republika Srpska's (RS) separate European path in relation to Bosnia and Herzegovina, on the Cypriot model, Sarajevo's Dnevni Avaz daily said on Saturday.

No separate European path for the Bosnian Serb entity has the EU's support, Ashton's office said in the wake of recent statements from RS officials.

Only Bosnia and Herzegovina as one country can join the EU, Dnevni Avaz was told from Ashton's office.

Because of the pronounced decentralised division of functions in Bosnia, the EU has suggested that the country agree on and set up an effective mechanism of coordination in European integration issues, they added.

Ashton's office dismissed any Cypriot scenario that has been mentioned by RS officials and condemned their statements about the Serb entity's separate activity which bring into question the terms from the plan which the European Commission agreed with Bosnian leaders so that the country could gain EU accession candidate status.

The deputy head of the EU Delegation to Bosnia, Renzo Daviddi, has said that neither of Bosnia's two entities, the other being the Croat-Bosniak Federation, could have its own path to the EU.

RS leaders advocate that the Serb entity be admitted to the EU on the model of the Greek part of Cyprus.