Prosecutor's office in Rijeka on anonymous report against Linic 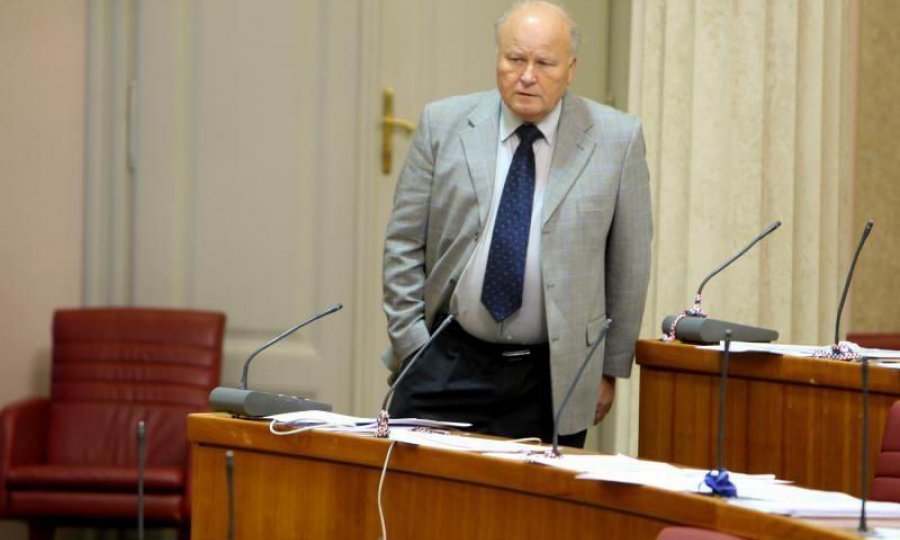 The Rijeka County Prosecutor's Office has stated that it did not forward a request to the police to investigate an anonymous report about 830,000 German marks having been defrauded from the crisis management staff in Rijeka in 1991.

The prosecutor's office in the northern Adriatic city said on Wednesday that on 1 February 2011 the county police department delivered to it a special report, including the anonymous report, but that the office later concluded that there were no grounds to request any investigation. The prosecutorial authorities concluded that the anonymous report should be considered and that the police should act in line with the law on police duties, if necessary, the Office of the Chief State Prosecutor (DORH) reported on its web site today.

The anonymous report alleged the wartime Rijeka mayor Slavko Linic and several other people in charge of organising the city's defence were responsible for 830,000 German marks, intended for the purchase of weapons, having gone missing.