The Croatian police last night found the flats used by members of Serbian underworld gangs after Sretko Kalinic, who was convicted in absentia in Serbia for the 2003 assassination of Prime Minister Zoran Djindjic, was admitted to a Zagreb hospital after a shootout with an accomplice in the assassination, Croatian Police Spokesman Krunoslav Borovec said on Wednesday.

Kalinic, 36, sustained gunshot wounds in the incident which took place in Rakitje, outside Zagreb, on Tuesday. The man who shot him, Milos Simovic, 31, is on the run. Both Kalinic and Simovic, who were convicted in absentia of the Djindjic assassination, have been wanted in Serbia since 2003.

The Zagreb police have been looking for Simovic since yesterday's incident. His photo is posted on the police web site and citizens have been asked to provide any information they find important for the search.

Borovec confirmed that the police had already talked with the wounded Kalinic in hospital and that they would talk with him again when his condition allowed it. The spokesman declined to reveal details of the conversation.

The Croatian media speculate that upon his admittance to the hospital, Kalinic, who was seriously wounded in the shootout near a lake in Rakitje, identified Simovic as the man who shot at him. He underwent surgery and is now stable.

Kalinic, also known as Zver (Beast), was born in Zadar, Croatia and holds both Serbian and Croatian citizenship. He was given a 40-year prison term in Serbia.

Spokesman Borovec said there were some indications that the Rakitje incident might be linked with the recent murder of Cvetko Simic, a member of the so-called Zemun gang, in Zagreb.

The engagement of Serbian investigators has been organised in compliance with a Croatian-Serbian police cooperation agreement signed in Opatija last year, according to Borovec.

Serbian Justice Snezana Malovic told Hina on Wednesday that her ministry would request the extradition of Kalinic from Croatia.

If it is established that he holds Croatian as well as Serbian citizenship, Kalinic cannot be handed over as long as Croatia does not amend existing constitutional provisions which ban the extradition of Croatian nationals, Malovic said, adding that the extradition process could take several months. 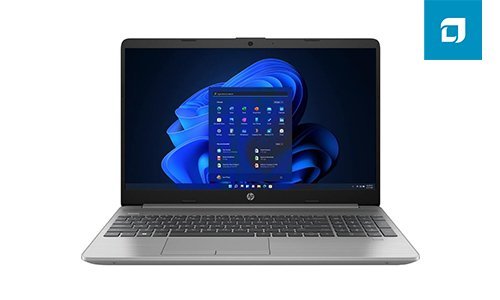 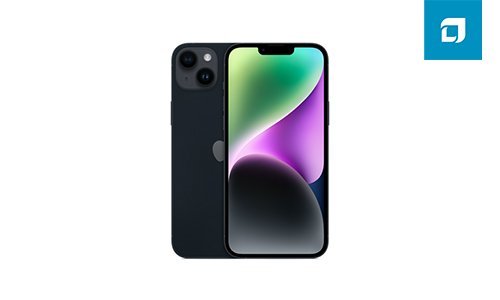 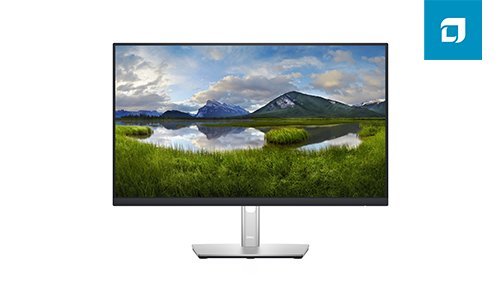 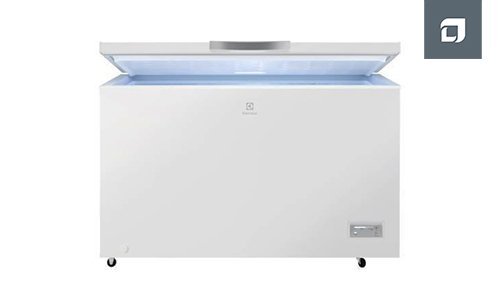 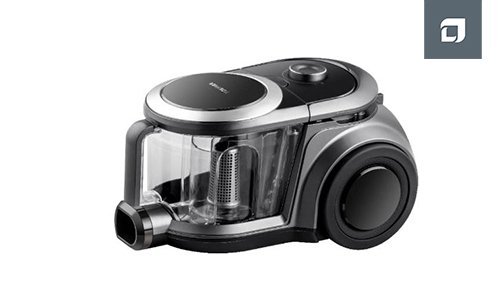 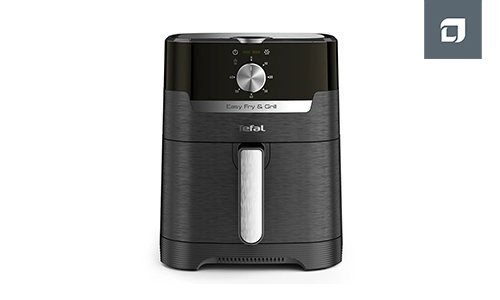