Panel held on Croatia's exports before, after EU accession 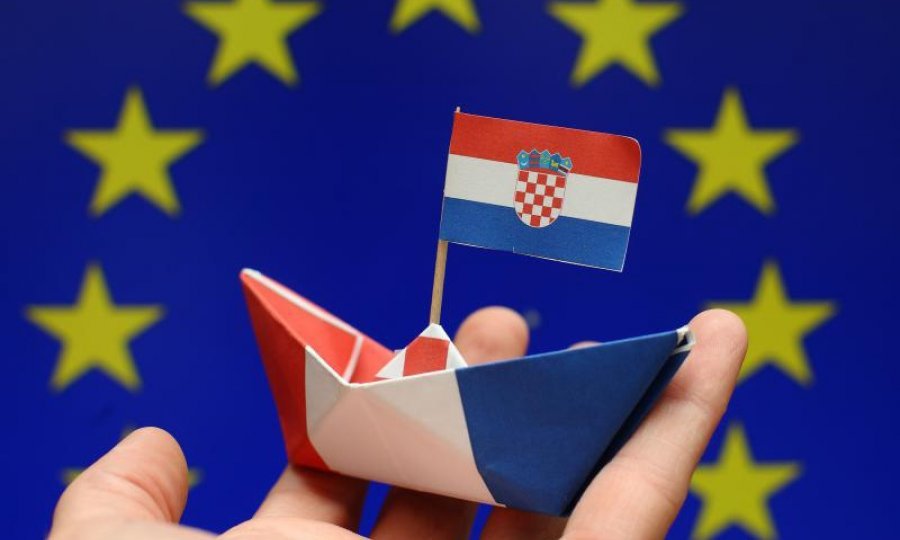 The impact of European Union accession on the Croatian economy is difficult to predict based on previous enlargement rounds because of the crisis in Europe and Croatia, but even if the impact is negative in the short term, membership is expected to provide a positive impetus in the middle and especially in the long term, a panel in Zagreb heard on Tuesday.

The panel on Croatia's exports before and after EU accession on July 1 was held as part of a Croatian Exporters (HIZ) convention.

The remaining five per cent are agricultural products which will be subject to customs duties but attempts are being made to cushion their impact in the EU's negotiations with CEFTA countries on export quotas.

Croatia will take on the EU's trade relations with other countries, which means easier access to Africa, South Korea and Iraq for instance, Babic said, adding that as of July 1 the EU would hold negotiations on Croatia's behalf on trade relations with the US, Japan and Singapore.

He predicted that industries which depended on CEFTA or were protected by customs duties could have a negative impact on GDP of 0.2-0.3 per cent in the first year of membership, but after their adjustment, the impact is expected to be positive by 0.2%.

Sandra Svaljek of the Institute of Economics recalled that the central bank estimated that leaving CEFTA would have a negative impact on BDP of 0.5% in the first year of membership, but an incentive of 1-1.4% is expected from the EU funds.

HIZ president Darinko Bago said EU accession would certainly bring many "painful problems", but that it was up to the government to utilise the EU funds to boost investments and exports.

Deputy Prime Minister Branko Grcic said the government's concept was to "push public projects" because private investments had been declining for four years, but that this could only be a "short term survival" measure until the private sector started investing and banks decided that they wanted to follow.

He announced the formation of a working group or council for foreign trade and foreign direct investments as an introduction to a project for strengthening economic diplomacy which would suggest to the legislator what to change in order to increase competitiveness and facilitate access to foreign markets.

Commenting on the issue of illiquidity and excessively long payment dues, Grcic said a bill of amendments to the VAT law was likely to stipulate that until the end of 2014 VAT should be paid upon collection of payment. During that time, agreement would be reached on payment deadlines compliant with the financial operations law.