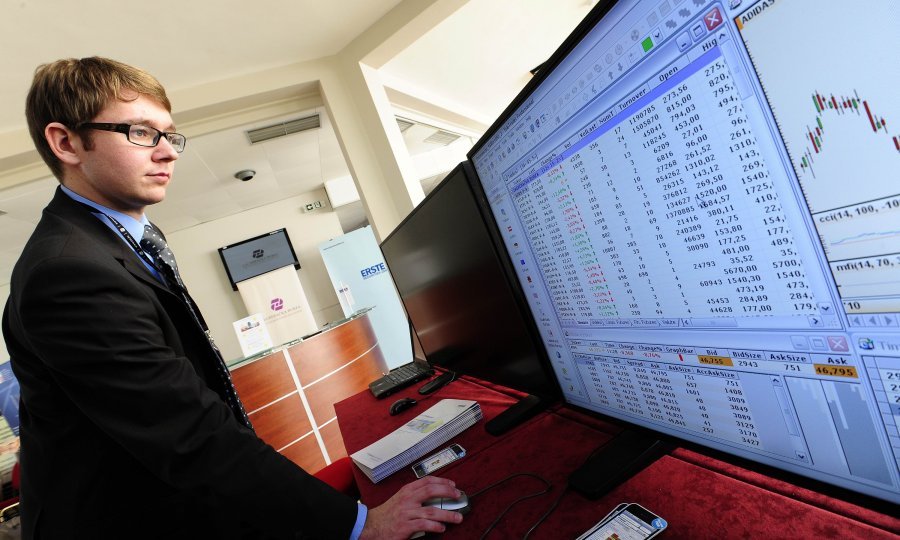 Hungary's oil and gas group MOL has rejected media reports about its alleged involvement in manipulation with shares of the Croatian oil company INA on the Zagreb Stock Exchange.

"With respect to recent media publications about alleged manipulation with INA shares, MOL firmly refuses all accusations of market manipulation," MOL said in a press release on Monday.

"MOL always acts in full compliance with all capital market regulations and international best practices, including rules on stock trading and disclosures," its statement reads.

The Hungarian group dismissed "the recent attempts to damage reputation of MOL" as unlawful and completely unacceptable.

The statement was issued after some Croatian media reported on a large-scale purchase of INA shares by unidentified buyers and the response by the Croatian Financial Services Supervisory Agency (HANFA) to those developments. According to the media, HANFA, which has in the meantime extended a suspension of trading in INA shares on the ZSE, suspected MOL of market manipulation in a report it forwarded to the Croatian prosecutorial authorities.

According to media reports, buyers authorised by MOL purchased INA shares, as the Hungarian company would like to acquire more than 50 percent in the Croatian company's equity and in this way MOL deluded other investors and influenced price trends for INA shares.

The HANFA Management Board adopted at its extraordinary session on Monday a decision ordering the ZSE to immediately suspend trading in INA shares until 8 April.

On Monday, March 28, HANFA suspended trading in INA shares on the ZSE until the close of trading on April 1. The agency said that while monitoring trading in INA shares, it had found significant trading by foreign investors, so it had asked relevant foreign regulators for necessary information in order to ensure transparent trading, protect investors and ensure regular and orderly trading on the capital market.

"As certain information on investors was gathered in the meantime, HANFA believes that in order to protect investors and secure regular trading in an organised market, it is necessary to prolong the suspension until the end of the trading day on April 8," HANFA said today.

HANFA said it had submitted all available information on the investors and the course of trading in INA shares to other authorities in Croatia.

Some media speculated that MOL was behind the unidentified buyers.

The single largest shareholder in INA is MOL with 47.26 per cent of the shares, while the Croatian government holds 44.84 per cent.

Last week, Prime Minister Jadranka Kosor announced that the government would propose amendments to the law regulating INA's privatisation to ensure that no one could own more than 49 per cent of its shares. Kosor explained that proposed amendments were prompted by "events relating to the decision by HANFA."

In the meantime, the Kosor cabinet delayed the amending of the legislation deciding to wait for the findings of an investigation launched by the prosecutorial authorities (DORH) into the disputable purchase of INA shares on the ZSE. Leads are pointing to buyers in Slovakia, Hungary and Cyprus.

Explaining why, contrary to previous announcements, the government had not discussed amendments to the law on INA's privatisation at its session on Saturday, Kosor recalled that the HANFA earlier that week suspended trading in INA shares.

She said that in the meantime DORH had launched an investigation in line with the law on criminal offences on the financial market, and that the investigation covered Slovakia, Hungary and Cyprus.

"We have decided to wait for the outcome of the investigation and for DORH's decisions," she said, adding that DORH and the government were protecting Croatia's interests.