'Izetbegovic is to blame for war in Bosnia' 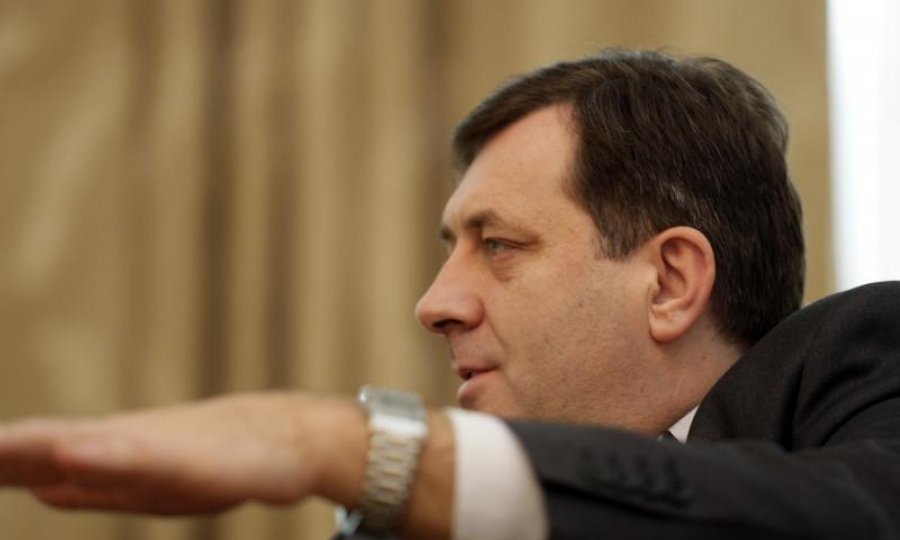 Republika Srpska President Milorad Dodik said on Tuesday that former Bosnian Presidency Chairman Alija Izetbegovic was to blame for the 1992-95 war in Bosnia and Herzegovina because he "wanted power for himself."

"Izetbegovic didn't have a political majority in the state and falsely identified himself as the president of Bosnia and Herzegovina," the head of the Bosnian Serb entity said at the Hague war crimes tribunal in the trial of his predecessor Radovan Karadzic, who is accused of genocide in Bosnia.

Dodik said his Serb Democratic Party had been against the break-up of the former Yugoslavia, unlike Izetbegovic's Party of Democratic Action (SDA) and the Croatian Democratic Union, which he said "supported the unilateral secession of Croatia" in the Bosnian parliament.

Dodik, who testified for the defence, said the SDA had been formed as the first national and nationalist party which persistently tried to undermine the delicate balance in Bosnia because it wanted to run the state.

In his request for Dodik's testimony, Karadzic said the witness would show that there had been no joint criminal enterprise aimed at driving out Muslims from the Bosnian Serb entity.

He is accused of the genocide in Srebrenica, the persecution of non-Serbs from Bosnian territories that were to have been annexed to Greater Serbia, the years-long siege of Sarajevo, and the taking of UN hostages.