If a referendum held today 61% of Croats for EU 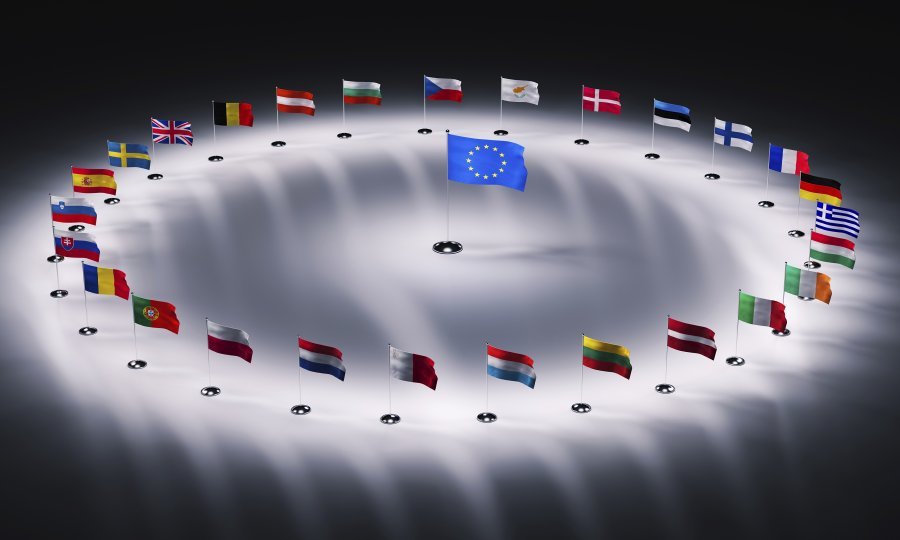 There is still a great need to inform citizens about the European Union as 70% of respondents said they hadn't even tried to inform themselves about matters relating to the EU. Only 16% consider they are well informed on this matter.

Head of the EU Delegation to Croatia Paul Vandoren said this was the last survey the delegation was to conduct as the office is to close down as of June 30 and on July 1 a European Commission office will be opened.