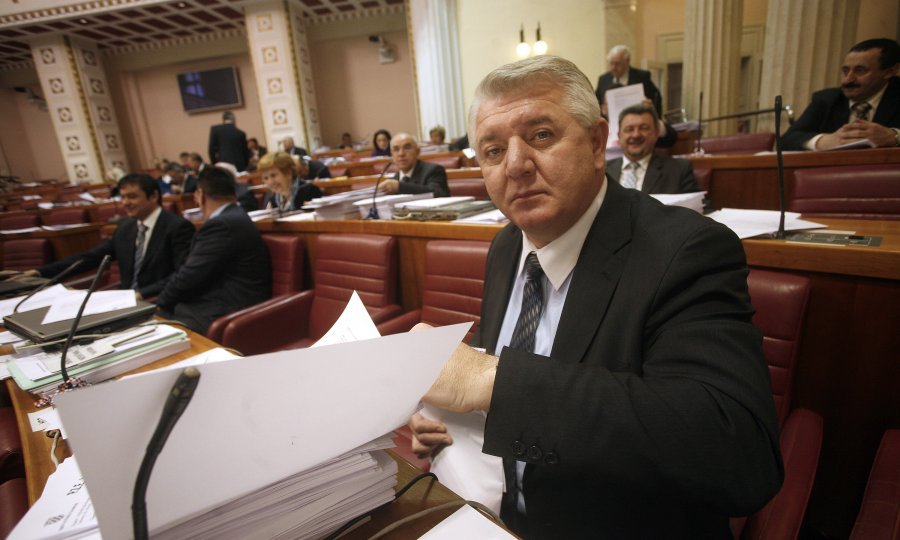 Some of the politicians attending a special Croatian parliament session on the occasion of Independence Day on Thursday criticised Croatian Democratic Union (HDZ) official Josip Djakic's statement at an HDZ rally in Osijek that seeing the names of the Opposition leaders, he thought that a Serbian rather than a Croatian government was being formed.

Asked by reporters in the parliament about the matter, Foreign Minister Gordan Jandrokovic of the HDZ joined in the criticism of his party colleague's remark.

It is unacceptable to put people into a negative context because of their ethnic origin, Jandrokovic told reporters.

A Deputy Prime Minister and Croatian Serb representative, Slobodan Uzelac of the Independent Democratic Serb Party (SDSS), said that Djakic's behaviour did not deserve any serious comment as it was below any level of decency.

This is something the HDZ must consider in intra-party discussions, Pupovac said.

Ingrid Anticevic Marinovic of the Social Democratic Party (SDP) said that no comment should be made on "Djakic and the company" and that they should be replaced.

Croatian Peasant Party (HSS) President Josip Friscic said he could not comment on the matter as he was not acquainted with Djakic's statement in its entirety.