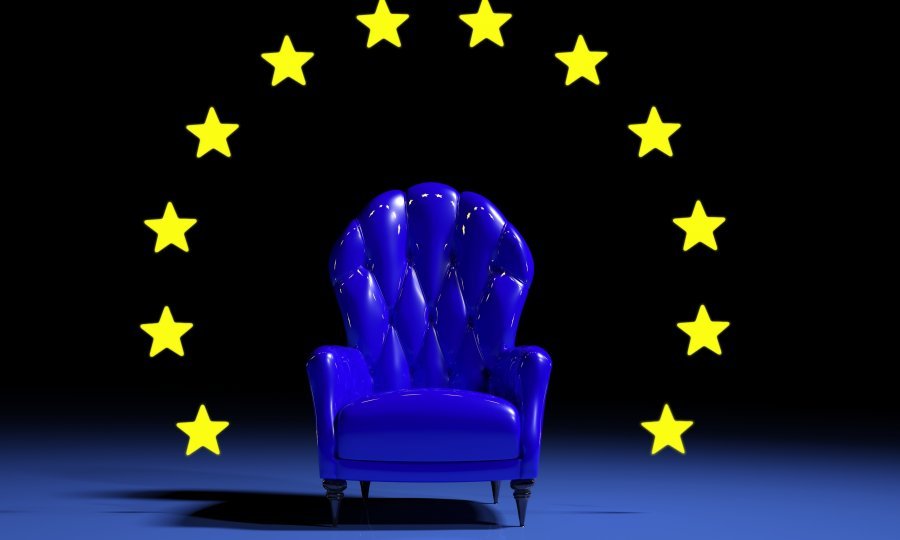 The European Commission on Wednesday commenced the procedure for consultations with European Union member-states on activating the safeguard clause envisaged by Article 39 of the Accession Treaty between Croatia and the EU, over Croatia's failure to align its European Arrest Warrant legislation with the acquis communautaire.

The EU countries now have working 10 days to take a stand on the matter, after which sanctions on Croatia will be defined, unless Croatia brings its national legislation on the EAW in accord with the acquis in the meantime.

The views of the member states are not binding on the Commission, because under the accession treaty the Commission is responsible for activating the safeguard clause.