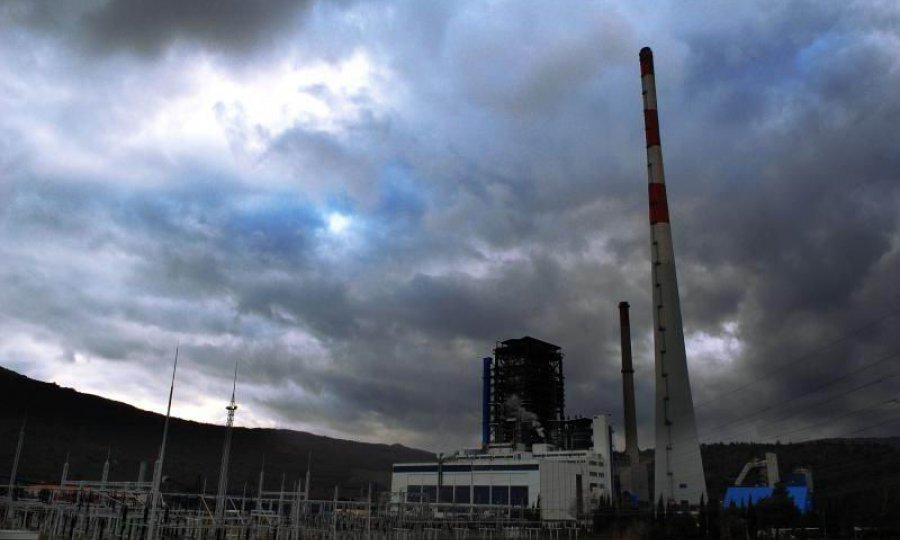 The planned thermal power plant Plomin C to be run on coal will cause 680 premature deaths over a period of forty years, environmental civil action groups said on Friday presenting a Greenpeace analysis of hidden costs pertaining to running the coal-based power plant and called on the government to finally give up on this hazardous project.

"By going ahead with this project the government and HEP (the national power provider) will be directly responsible for a large number of deaths and illnesses. We call on the government to finally give up on this hazardous project and direct their efforts to modernising the electricity grid to reduce losses in electricity distribution and to exert more effort to improve energy efficiency and to install more renewable sources of energy", the president of one of the environmental groups Bernard Ivcic told a press conference.

Greenpeace presented the most significant impact of the Plomin C plant which due to pollution could cause 17 deaths each year and 2671 cases of asthma and an average of 36,163 cases of respiratory illnesses. This would lead to 3,970 working days being lost due to sick leave and a total external cost of EUR 124.8 million each year. There will be other costs incurred as a result of impacts to biological diversity, forests, and water systems.

These results are based on an analysis conducted in March by the Health and Environment Alliance (HEAL), the largest environmental impact group in Europe which indicates that coal-run power plants cause pollution leading to diseases which could result in EUR 243 million costs to Croatia's health system, the green activists said.