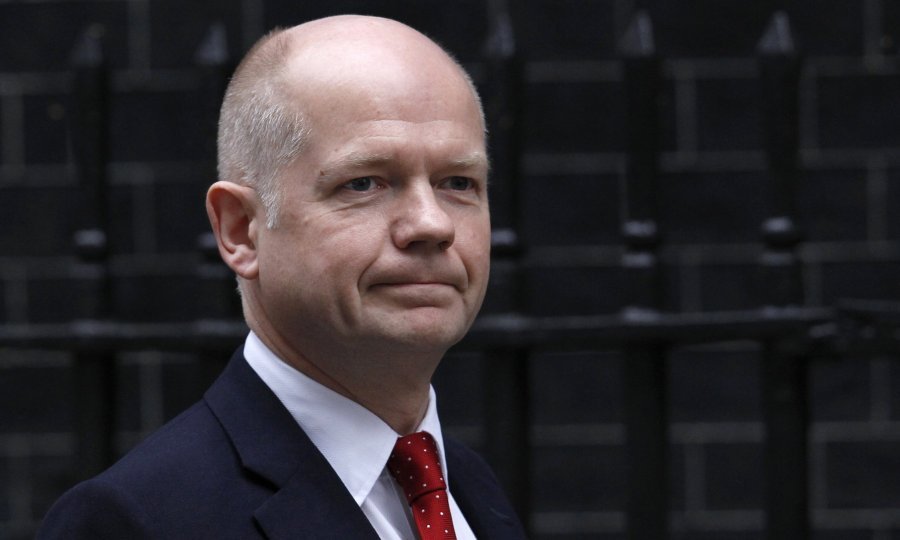 Britain's Foreign Secretary William Hague will conduct an official visit to Croatia on Thursday and Friday, where he will meet with Croatian officials and discuss European issues and the situation in the region.

Great Britain last week formally concluded the process of ratifying Croatia's accession treaty to the European Union, with the Foreign Office stating that this is an historic moment for Croatia and the EU, marking the culmination of six years of the toughest accession negotiations yet.

Britain deposited the ratification documents with the Italian government, the depositary authority for the Treaty of Rome.

In a press release on the completion of ratification, Minister Hague last Monday said "successful EU membership is an opportunity to unlock prosperity for Croatia’s people and provides a clear example to Croatia’s western Balkans neighbours that hard work does indeed pay off."