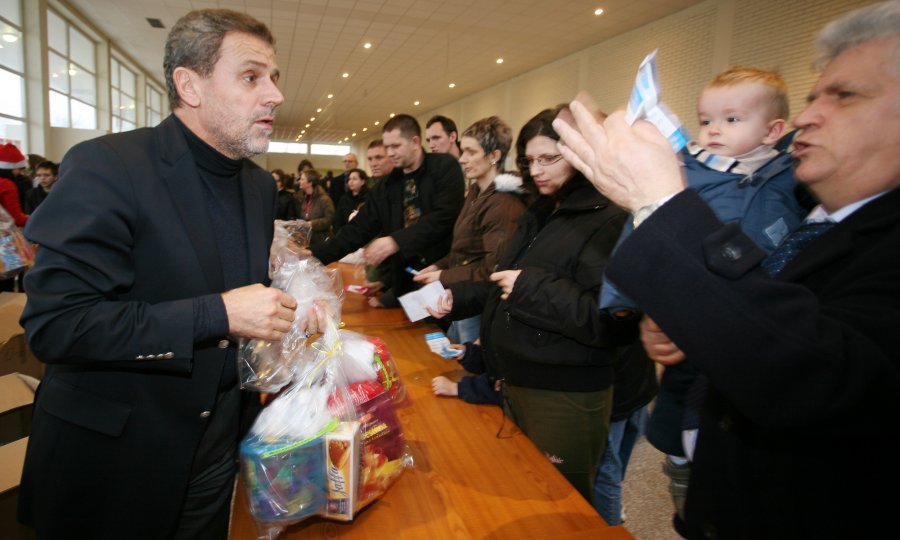 Independent presidential candidates Milan Bandic and Dragan Primorac have spent more money on advertising in their campaigns than they reported to the State Electoral Commission (DIP), the GONG and TIH nongovernmental organisations said on Wednesday.

GONG and TIH (Transparency International Croatia) commissioned the Mediapulsagency to analyse how much money the presidential candidates were spending onadvertising in the media.

The research covered the period from the start of campaigning until December20, analysing TV and print advertising, but not billboards, radio and Internetadvertising.

According to GONG and TIH, advertising accounts for half the total cost of acampaign.

Bandic will have to explain this considerable difference, GONG executivedirector Sandra Pernar told a news conference.

Primorac reported spending HRK 3.78 million on advertising, but the researchshowed that he had spent HRK 4.17 million on TV and print advertising alone.

There is no data on independent candidate Slavko Vuksic, while theadvertising costs of all other candidates are below the amount they reported tothe DIP.

Presidential candidates spent some HRK 16.4 million on print and TVadvertising, including HRK 11.2 million on TV, HRK 4.6 million in daily papersand HRK 490,000 in magazines.

The analysis showed that Primorac and Josipovic spent the most on TVadvertising, while Bandic spent equally on TV and newspaper advertising.

Some candidates did not name their donors, so TIH and GONG expect thesefunds to be paid into the state budget, since the law prohibits anonymousdonations. The two NGOs commended Josipovic's report to the DIP, saying it wasabove the level prescribed by the law.

GONG and TIH once again pointed to the shortcomings of the law regulatingthe financing of presidential campaigns, saying it does not envisage anypenalties.

TIH president Zorislav Antun Petrovic said it was disgraceful that as manyas five candidates were late in submitting their reports to the DIP.

He said it was unacceptable that Bandic had recently donated HRK 500 to 50Catholic families each in Banja Luka, Bosnia-Herzegovina. Bandic's electionteam later explained that Bandic had not given them cash but gifts in thatamount.

Petrovic said that a member of one candidate's election team had threatenedhim over the phone for speaking to the press.

"I'm a journalist and I will always talk with my colleagues as well ascomment on whether it is lawful to give voters HRK 500 or if the reports areprecise," he said.