Are we ready for the EU? 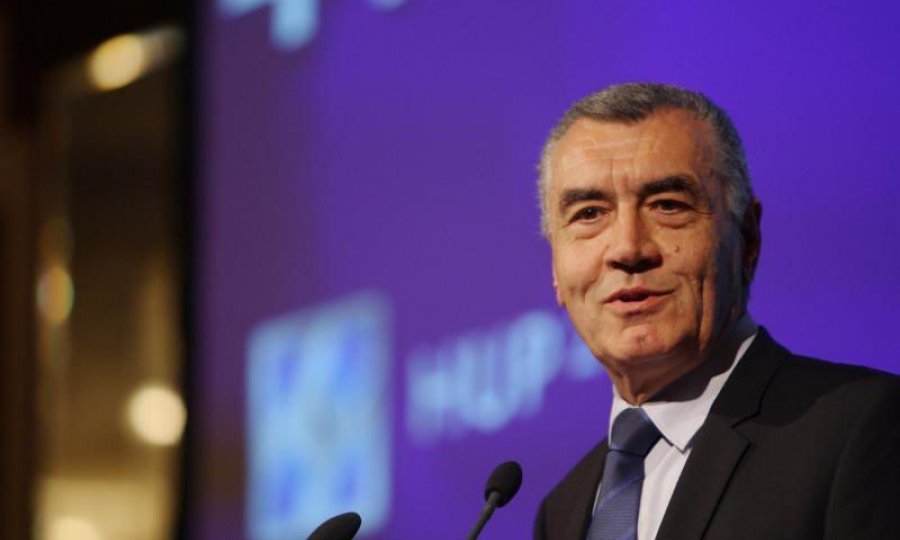 Nothing dramatic will happen with Croatia's entry to the European Union, because the Croatian market is pretty much already integrated with it and Croatia's most competitive companies are present on the European market, and even leaving the Central European Free Trade Agreement (CEFTA) will not be any great threat as relations with these countries will be resolved through defined export quotas that Croatian companies will be able to use at least in the short term due to already defined business relations, Deputy Prime Minister Branko Grcic said on Monday.

Most company representatives did not expect any great shock to their companies, was heard at the conference entitled "Are we ready for the EU and where is our opportunity?", held as part of the Entrepreneurs Day, an annual conference of employers and entrepreneurs organised by the Croatian Employers' Association (HUP).

Agrokor executive Damir Kustrak said that the company had been preparing itself for Croatia's accession over the past decade while accession negotiations were in progress, while Atlantic Group CEO Emil Tedeschi said that entry to the EU would mean an even more open market with minimum barriers. A more uncertain situation facing Croatia than its accession to the EU is the overall economy of the country in the short term, considering the crisis, he said.

Speaking on behalf of bankers, Zagrebacka Banka CEO Franjo Lukovic assessed that Croatia's banks were fairly prepared for the EU but wasn't sure if clients were ready because most had been "drained" by the crisis.

Croatia's key problem is that it does not have a tradition of creating its own path, HT telecommunications CEO Ivica Mudrinic said.

We don't have any mechanism to deal with long term development and now is a turning point to define what values we will adhere to and where we see ourselves on the horizon in the years to come.

Economic competitiveness, according to Mudrinic, is being hampered by tax burdens, inefficient public administration and that fundamental reforms have not been conducted.

Grcic responded that radical reforms in public administration were possible but the problem was that there wasn't any money or investment ideas that could bring in money because pessimism existed toward investments and business, while Lukovic explained that the reason for this was the growing debt which is not sustainable.