Public sector unions to strike as of Wednesday 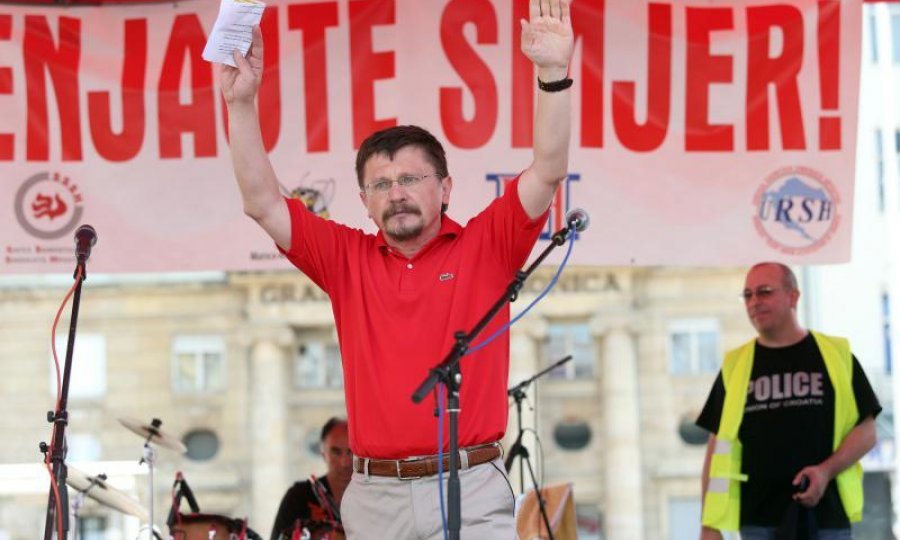 Another round of negotiations between the government and public sector unions fell through on Monday and unions have announced that they are starting to strike as of June 5.

The first to launch strike action will be the union of state and local public servants and the independent union of employees in secondary schools, which have called for state matriculation examinations to be postponed.

Other unions will follow suit and cultural employees will join the strike on Wednesday. On Thursday, unions of primary school and tertiary institution employees will join forces with strikers as will employees in the Pension Institute. On Friday, nurses will strike and strike action will continue until the government meets union demands.

Union representative Branimir Mihalinec said that Labour Minister Mirando Mrsic was relying on the new Law on Representation by which if an agreement was signed with just one union which is not in dispute, it would be binding for all other unions despite them being in dispute with the government.

President of the Matica union federation Vilim Ribic added that the government had no intention of coming to an agreement with the unions and so Minister Mrsic and the government are to blame for the strike action.

Minister Mrsic had said earlier in the day that he regretted that an agreement had not been found with unions which would preserve jobs, adding that the government was willing to reinstate the wage scale when GDP in the country began to grow again and there were more funds available in the budget.

"At the moment we don't have 800 million kuna to be in a position to raise wage scales", he said.

He called on all unions to sign a collective agreement whether they were in dispute with the government or not.

He repeated that the state would not be blockaded if strike action was taken.