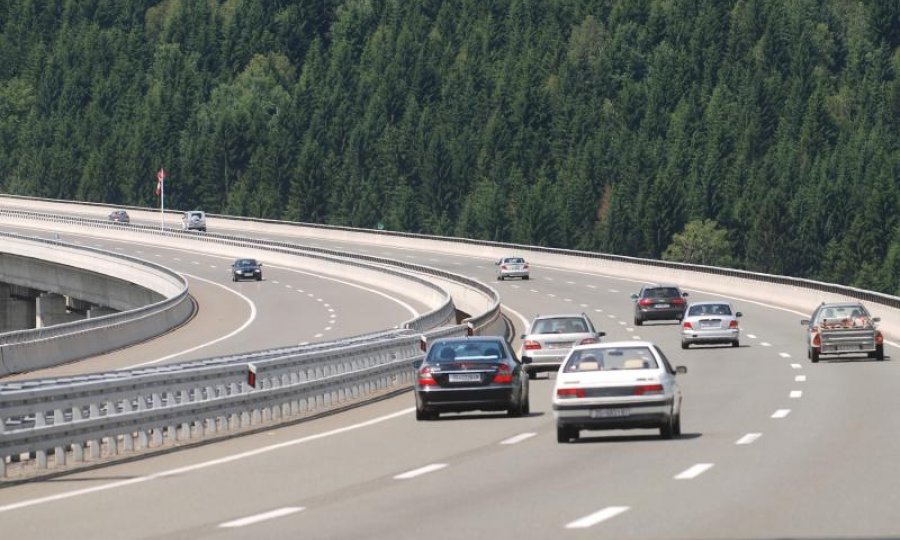 HDZ parliamentarian Goran Maric told a news conference in Zagreb on Thursday that all economic indicators proved the incapability of the current government.

The government has neither vision nor strategy, Maric said adding that the motives for granting concessions over the built motorways do not correspond to any economic rationale.

From the point of view of the protection of national interests, granting concessions on already built infrastructure is an anti-national act, he added.

HDZ official Goran Soldo said that "it is Croatian citizens who are the owners of the motorways and who paid HRK 35 billion kuna for their construction."

It is illusory to expect that motorway tolls would remain at the same level in the event of leasing the motorways, Soldo said.

He warned that this process would lead to layoffs, higher tolls and lower level of road maintenance.

HDZ parliamentarian Oleg Butkovic said that the decision to lease 1,024 kilometres of Croatian motorways for 50 years was made only to patch current budget holes.

Long-term consequences will not be good for Croatian citizens, he added.