HDSSB urges prosecutors to look into allegations against Serb leader 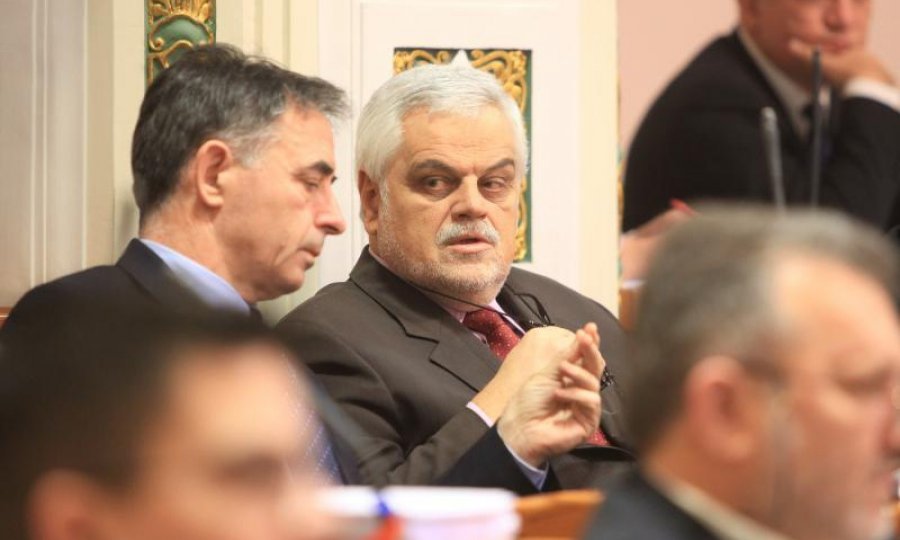 A parliamentary deputy of the regional Croatian Democratic Party of Slavonia and Baranja (HDSSB), Zoran Vinkovic, called on the State Prosecutor's Office (DORH) to look into a statement by Ruzica Erdelji, a rape victim during the war in Vukovar, who has recently accused Independent Democratic Serb Party (SDSS) leader Vojislav Stanimirovic of having witnessed rapes in Vukovar after the Serb occupation of the town in late 1991.

After a 10-minute break, SDSS deputy Milorad Pupovac dismissed the accusations against Stanimirovic as lies and slander, describing Vinkovic's speech as disgraceful. He said that Stanimirovic would prove his innocence in court, adding that the State Prosecutor's Office had not found a single fact to support such "accusations, slanders and lies."

"He is not evading justice, as some people did who are now being glorified by some of the MPs here as heroes and not as criminals," Pupovac said, alluding to HDSSB founder Branimir Glavas, who is serving an eight-year prison term in neighbouring Bosnia for war crimes committed against Serb civilians in Osijek in the 1990s after fleeing Croatia before his sentencing hearing.

Dinko Buric of the HDSSB then said that Vinkovic's speech was inappropriate, but stressed that his party would never renounce Glavas. He said that Glavas had been convicted in a politically-motivated trial, and that Pupovac had also participated in preparations for "the political elimination of Glavas."