Govt't to comment on MOL statement after receiving official position 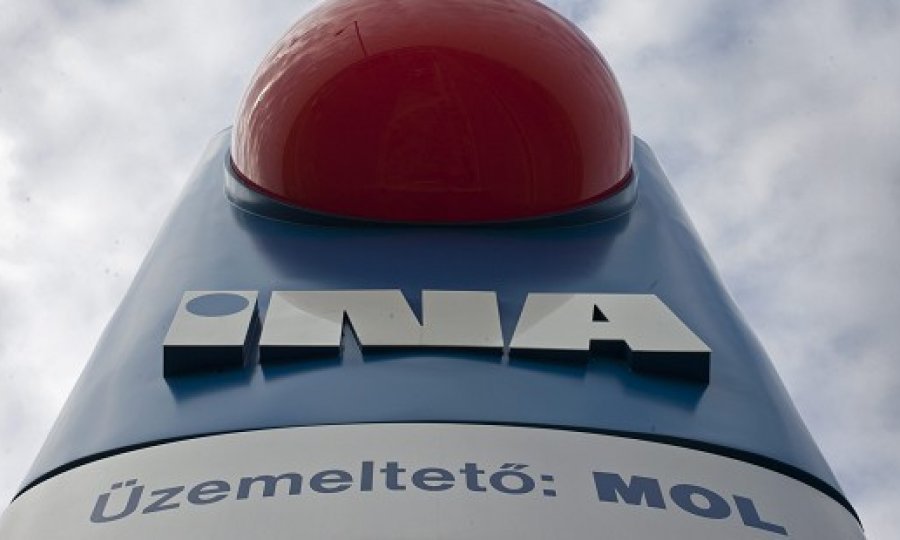 The government said it would not take a position until Croatia's negotiating team received MOL's official position.

The Hungarian government yesterday asked MOL to review its portfolio and announced the possibility of selling its stake in INA. MOL said today that if it decided to sell the stake, it would consult with the Croatian government as a potential buyer, although it said that Zagreb had lost the pre-emption right because of breaching the 2009 contracts.

The Croatian government's and MOL's negotiating teams held their first meeting on September 18 concerning their relations in INA at which they discussed the course and topics of the negotiations.