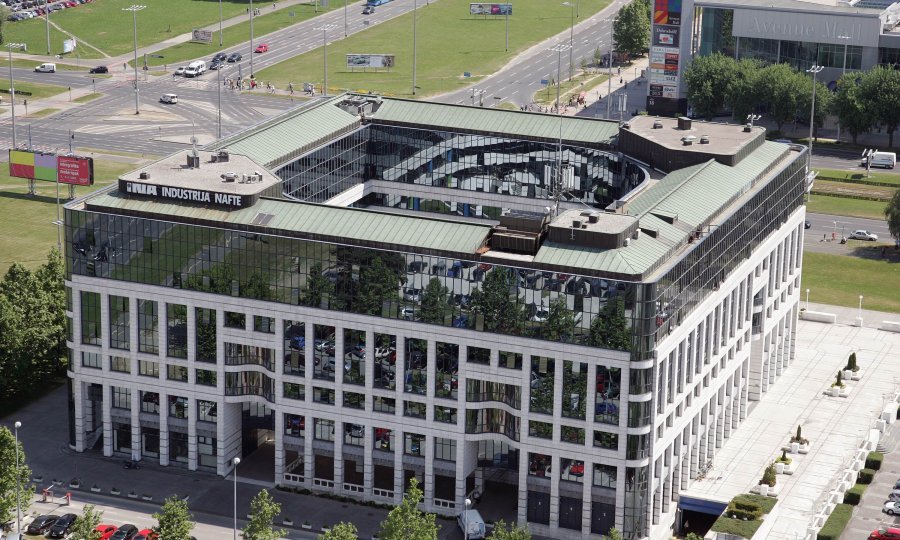 The Croatian government did not discuss on Saturday amendments to the law on the privatisation of the oil and gas company INA, deciding to wait for the outcome of an investigation launched by the Office of the Chief State Prosecutor (DORH) into disputable purchases of INA shares, which covers Slovakia, Hungary and Cyprus, Prime Minister Jadranka Kosor said at a government session.

Explaining why, contrary to previous announcements, the government would not discuss amendments to the law on INA's privatisation today, PM Kosor recalled that the Croatian Financial Services Supervisory Agency (Hanfa) earlier this week suspended trading in INA shares.

"Hanfa reported to DORH that it suspected the shares in question were bought with laundered money," Kosor said.

She said that in the meantime DORH had launched an investigation in line with the law on criminal offences on the financial market, and that the investigation covered Slovakia, Hungary and Cyprus.

"We have decided to wait for the outcome of the investigation and for DORH's decisions," she said, adding that DORH and the government were protecting Croatia's interests.

She said the government would also keep watching Hanfa's decisions, also in case "the non-transparent purchase of INA shares" continued.

"As one of the contractual parties, the government will look for solutions through talks with MOL, keeping in mind Croatia's strategic interests," said Kosor.

The Hungarian oil and gas company MOL is the single largest shareholder in INA with 47.26 per cent of the shares, while the Croatian government holds 44.84 per cent.

The PM said that the law on INA's privatisation would have to be changed in its entirety and that a procedure had been initiated in that regard.

"We will wait for the results of the investigation which covers Slovakia, Hungary and Cyprus. I believe that we will get answers to many questions very soon," said Kosor, underlining the importance of combating all forms of manipulation.

She put this in the context of efforts to complete talks on the policy area Judiciary and Fundamental Rights in Croatia's EU entry talks and to strengthen the capacity to fight crime and corruption.

Earlier this week, it was announced that the government would meet on Saturday to propose changes to the law on INA's privatisation to prevent any stakeholder from having more than 49 percent of INA's stock.

The announcement came after Hanfa on Monday suspended trading in INA shares on the Zagreb Stock Exchange until the close of trading on April 1.

The agency said that while monitoring trading in INA shares it had found significant trading by foreign investors, so it had asked relevant foreign regulators for necessary information in order to ensure transparent trading, protect investors and ensure regular and orderly trading on the capital market.

Hanfa said it had submitted all available information on the investors and the course of trading in INA shares to other authorities in Croatia.

Some media speculated that MOL was behind the unidentified buyers.