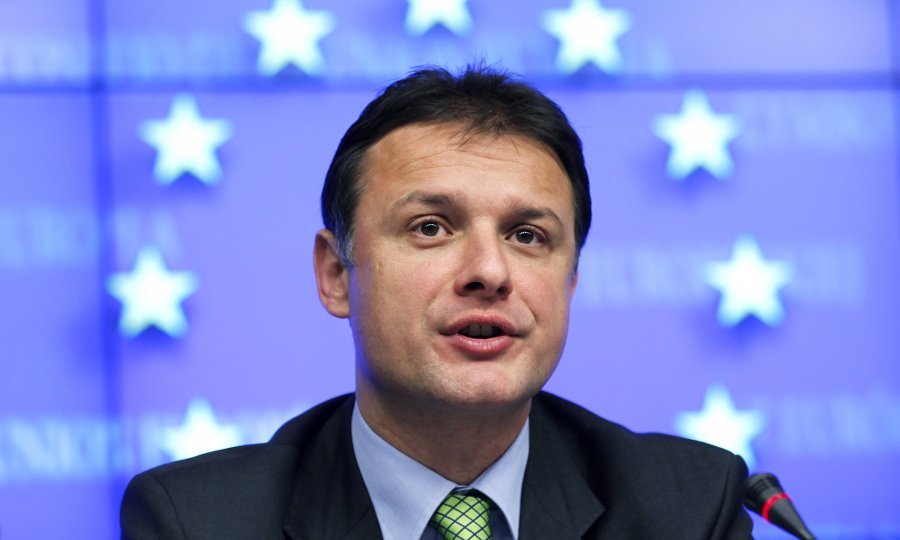 Croatia has entered the final, decisive stage of its EU membership talks which it expects to complete by the end of June, Foreign Minister Gordan Jandrokovic said in Parliament on Wednesday while introducing a plan for the adjustment of national legislation to EU standards in 2011.

Jandrokovic said the government viewed 2011 as the year when the accession talks with the EU would be completed and a treaty on accession signed, underlining that 34 out of the 35 negotiating areas had been opened, and that the only area that remained to be opened was the policy area No. 35, Other Issues, which is opened and closed automatically, when a country's accession talks are completed.

Twenty-eight policy areas have been provisionally closed, and Croatia expects to close the remaining seven by the end of June. Three of those policy areas (Agriculture and Rural Development; Fisheries; and Regional Policy and the Co-ordination of Structural Instruments) are expected to be closed at the next intergovernmental accession conference in mid-April, said the minister.

Jandrokovic said Croatia was glad that the current EU chair Hungary saw the completion of Croatia's EU entry talks as one of the priorities of its presidency, as evidenced by Hungarian Prime Minister Viktor Orban's statement in Zagreb on Tuesday that he expected Croatia to get a date for the completion of its accession talks in April.

The minister said that Croatia was continuing to carry out structural reforms, with emphasis on the reform of the judiciary and public administration, the fight against corruption and organised crime, the prosecution of war crimes, refugee issues, and the restructuring of the shipbuilding industry.

In the process of accession, Croatia has met all obligations pertaining to legislative alignment - since 2000 it has adopted 507 so-called EU laws and 1,274 legal regulations, Jandrokovic said.

He stressed that the plan for the adjustment of national legislation to the EU acquis communautaire in 2011, to be discussed by Parliament, referred to new regulations and directives in the EU which Croatia was aligning with in parallel with EU member-countries, as part of preparations for its functioning as an EU member.

Under the plan for 2011, Parliament is expected to adopt 40 laws, of which 14 are to be adopted in the first quarter, 11 in the second, and 15 in the third quarter.

Jandrokovic said that this approach bore evidence of Croatia's preparedness to function already as an EU member, and that its legislation would be complementary with the EU's upon its admission to the bloc.

After Jandrokovic's introduction, parliamentary parties started a debate on the proposed plan.