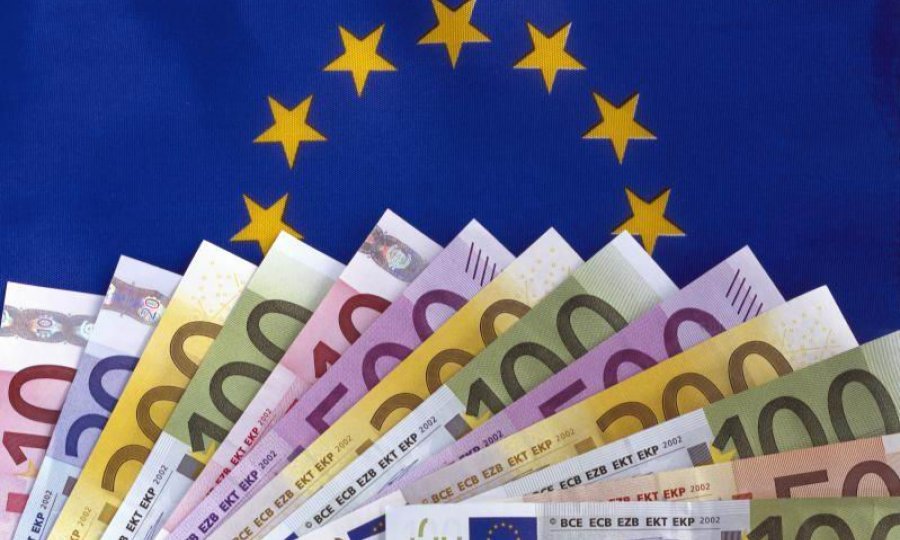 When Croatia joins the European Union, Croatian companies will have the possibility to sell their goods and services on a market of 500 million inhabitants.

EU countries are already the most represented in Croatia's foreign trade, accounting for more than 60 per cent of Croatia's export and import of commodities. The EU also accounts for the highest foreign direct investment in Croatia.

The most numerous foreign tourists in Croatia come from EU countries, accounting for more than 60 per cent of foreign nights.

EU accession will also make it possible to draw considerable money from structural funds but also pose new challenges for the domestic economy, notably its competitiveness and the products it will place on the EU market.

According to Central Bureau of Statistics data for 2010, more than 61 per cent of Croatian exports was directed at EU countries, while imports from there were a little over 60 per cent.

Croatia's main trade partner is Italy, where EUR 1.6 billion worth of commodities were exported in 2010, up 15.9 per cent on the year, while imports reached EUR 2.3 billion, down 1.6 per cent.

Croatia's second-biggest export market is Bosnia and Herzegovina, with exports worth a little over one billion euros, up seven per cent from 2009.

Croatia's exports to Germany amounted to EUR 922 million, up 11.5 per cent on the year, while imports were EUR 1.9 billion, down eight per cent.

Exports to Slovenia were EUR 697 million, up 25 per cent from 2009, while exports to Austria amounted to EUR 471 million.

The Netherlands is next with EUR 3.7 billion, followed by Germany with EUR 2.9 billion and Hungary with EUR 2.3 billion.

Among foreign tourists, the Germans were the most numerous, accounting for more than 51 million nights in 2010, or 22.5 per cent of all nights.