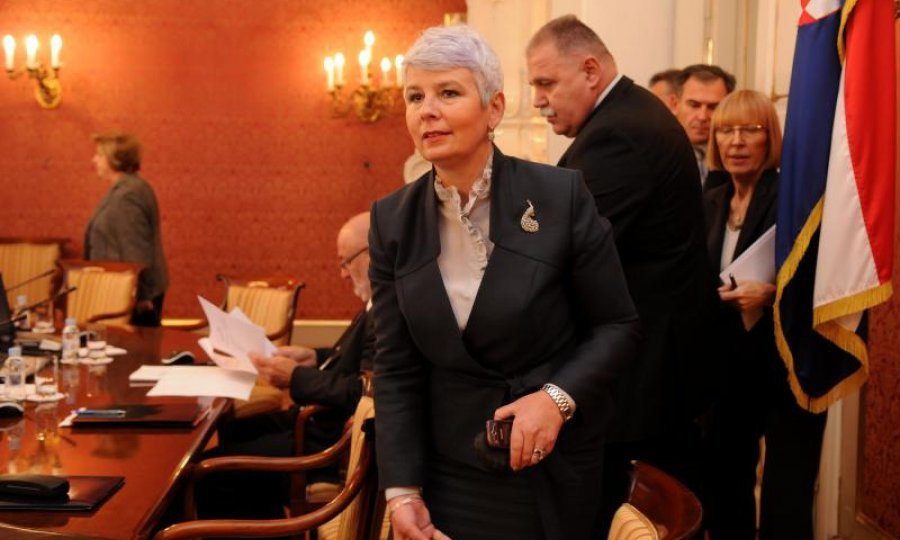 The Croatian government on Thursday sent to parliament a proposal to amend the Declaration on the Basic Principles of Croatia's EU Accession Talks to make it possible to hold the referendum on EU accession after the signing of the accession treaty and not before it, as is now the case.

"Croatian citizens will decide on accession to the EU in a referendum to be held within 30 days from the day Croatia signs the Accession Treaty with the EU. After the referendum, depending on its result, the Croatian parliament would launch the procedure to ratify the Accession Treaty," reads the government's proposal.

PM Jadranka Kosor said this was a small but important change.

The proposal was also discussed at today's meeting between the PM and leaders of parliamentary parties, which Kosor said was not attended by all party leaders.

"We agreed on this change, we believe that it is good because we can tell citizens that we, who were in charge of operational work, have completed that work successfully and that now it is up to them to decide if we will become the 28th EU member," Kosor said.

She said that she had discussed the said amendment to the Declaration with top EC officials in Brussels earlier this week.

Kosor said that in the coming period it would be important to provide citizens with information on what EU membership would mean for Croatia.

The Croatian parliament adopted the Declaration on the Basic Principles of Croatia's EU Accession Talks on 19 January 2005.

The Declaration expressed the readiness of all parliamentary parties to continue working on launching and successfully completing the project of Croatia's EU membership, said Kosor.