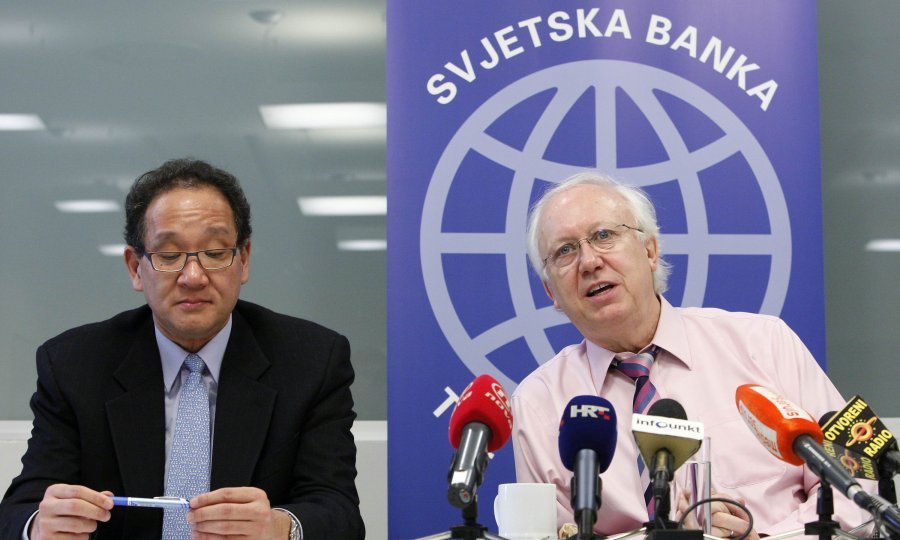 The World Bank has approved a EUR 50 million loan to the Croatian Bank for Reconstruction and Development (HBOR) for the additional financing of the Croatia Export Finance Intermediation Project (CEFIL), the WB said in a statement.

"The loan was granted to the Croatian Bank for Reconstruction and Development to continue supporting the private sector's access to finance in an environment of constrained funding due to the impact of the eurozone crisis, and to further boost competitiveness, particularly among exporters, as Croatia moves towards EU membership," the statement said.

The HBOR will continue to make the project funds available to commercial banks, which, in turn, will on-lend to eligible private sector exporters.

"The additional finance will help scale up the ongoing CEFIL Project (original amount of EURO 100 million) which has already achieved impressive results."

So far, 58 exporting companies have benefited from access to medium- and long-term finance, which helped them strengthen their long-term business opportunities and ride out the crisis.

"Exports of the supported companies, which account for five percent of overall exports of Croatia, grew by more than 30 percent. While the crisis has left many people jobless and the companies financed through the CEFIL were not immune, access to the project's funds enabled most of the companies to preserve their current workforce and even create new jobs," the statement said.

"Through this additional loan, we continue helping the Government of Croatia's efforts to stabilize the economy by offering long-term financing to exporters so they can continue to invest in their businesses and create jobs," Peter Harrold, Country Director for Central Europe and the Baltic Countries, was quoted as saying.

Since joining the World Bank in 1993, Croatia has received support for 47 projects in the amount of US$3.3 billion and 52 grants with a total value of US$70 million.