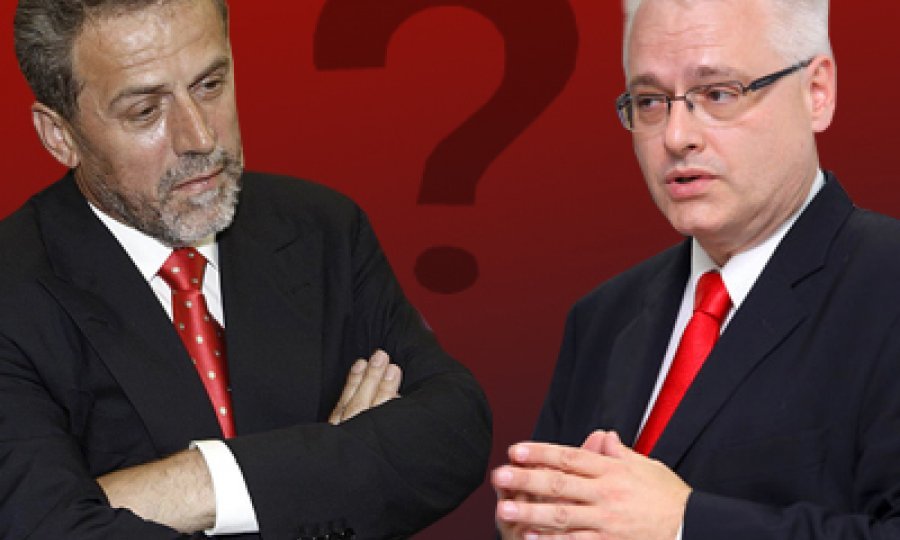 The Social Democratic Party (SDP) presidential candidate Ivo Josipovic said at an election rally in the eastern Croatian town of Vinkovci on Wednesday that his counter candidate Milan Bandic had turned the presidential race into a mud-pool.

Josipovic told the residents of Vinkovci who gathered for his election rallythat he did not want to smear independent candidate Bandic, because he did notwant to underestimate voters, but that he wanted to present his policy and whathe is advocating.

He stressed the time had come for a better and more just Croatia.

Josipovic underlined the after-war "criminal" transformation andprivatisation as the main problem, adding that all those who took part in thatprocess must be brought to justice.

Later in the day, Josipovic was also expected to visit Vukovar and Ilok.