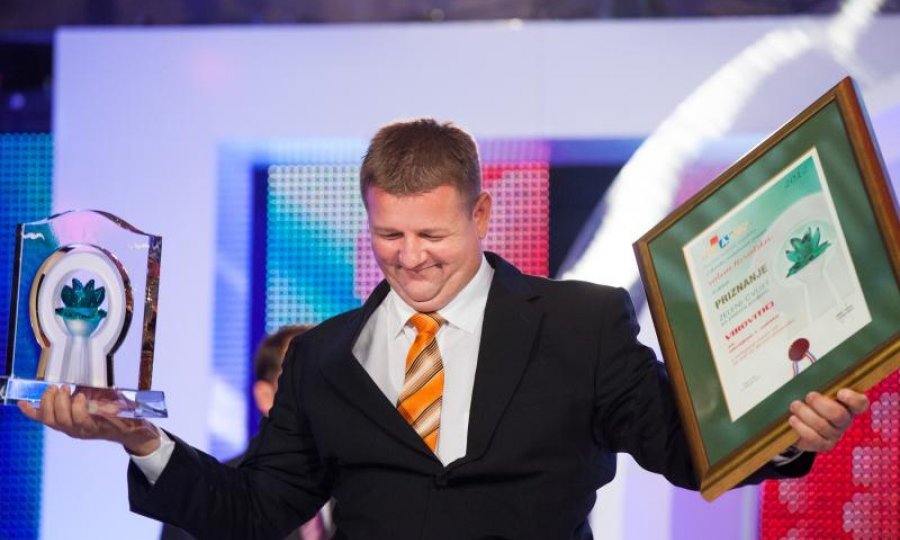 "The case will most probably end up in the European Court for Human Rights in Strasbourg, where Croatia has already lost a number of cases", she said.

USKOK alleges that the former minister who later returned to his post as mayor of Virovitica, concluded business deals with the Fimi Media advertising agency in the period 2006 - 2008 and at the request of the Croatian Democratic Union (HDZ) treasurer Mladen Barisic, knowing well that this was how money was being siphoned to the party.

The prosecution claims that the Interior Ministry (MUP) awarded a job valued at HRK 1.1 million to Fimi Media, without a tender, to conduct an advertising campaign for the ministry. The ministry paid for the job even though Fimi Media did not fulfill its commitments as specified in the contract.

Kirin apparently annulled a public tender for the campaign and awarded the job directly to Fimi Media even though 17 companies had taken over the relevant tender documentation.

USKOK claims that Kirin abused the power of his office and defrauded the state budget for around HRK 7.5 million.

Kirin is just one of the heads of government institutions or state-run companies to be tried separately for their involvement in the largest corruption case in Croatia for which former prime minister Ivo Sanader and the HDZ are currently being tried in Zagreb County Court.