'INA-MOL case is no longer matter of business disagreements' 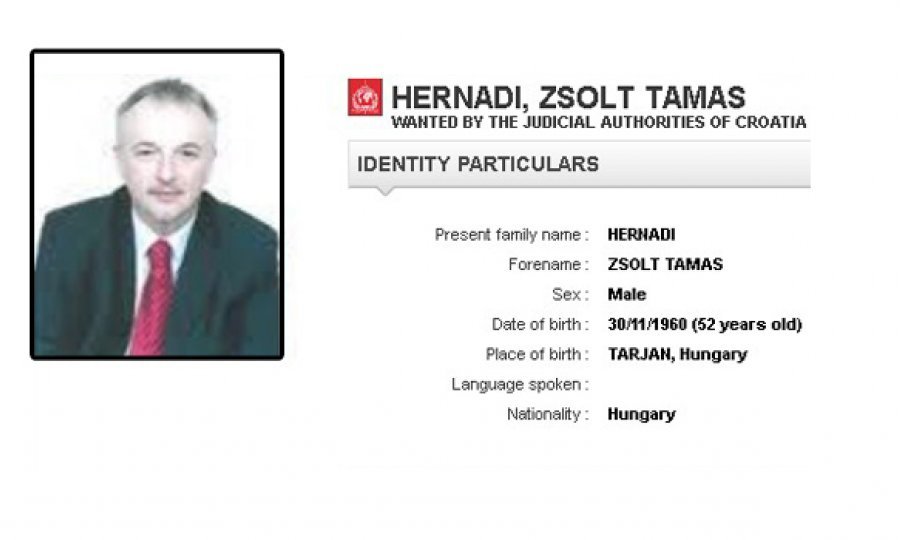 The INA-MOL case is no longer strictly a matter of business disagreements between the owners, it is about suspicious and unlawful actions, the Hungarian government said on Wednesday, adding that it "will always raise its voice against such dubious practices that fall outside the framework of the rule of law, especially if they involve Hungarian enterprises."

After the Croatian authorities issued an Interpol warrant and a European Arrest Warrant (EAW) for Zsolt Hernadi, CEO of the Hungarian energy company MOL, the Hungarian government said it planned a legal response in the INA-MOL case and announced the possibility of selling MOL's stake in the Croatian oil and gas company INA. It also cancelled the participation of Foreign Minister Janos Martonyi at a summit to take place in Dubrovnik on October 3.

The Hungarian government said the state had the right to decide whether it wanted to retain ownership. "There are also cases in Hungary in which the state buys out previous investors, but for this there is a procedure, which is recognised and accepted by all. A civilized method for separation exists, therefore."

The government said it "deems unacceptable the practice according to which a strategic partner that makes significant investments is first chosen through a public tender, thus saving Croatia's most important enterprise, INA, after which the same strategic partner is then intimidated using extra-economic means in an attempt to regain control of INA without a buy-out."

"In Croatia, alongside the continuous political campaign against MOL, the Croatian finance minister's open threats against his country's largest investor, as well as the procedures initiated by Croatian judicial institutions against certain members of MOL's management, also point to the fact that pressure is being exerted through extra-economic means. These methods are unacceptable within the European Union and Hungary cannot leave these steps unanswered," the Hungarian government said.

The Croatian authorities suspect that Hernadi had bribed former Croatian Prime Minister Ivo Sanader with EUR 10 million into giving MOL management rights in INA. They issued an Interpol Red Notice and an EAW for him after the Hungarian authorities would not serve him with a summons to be questioned in Croatia.