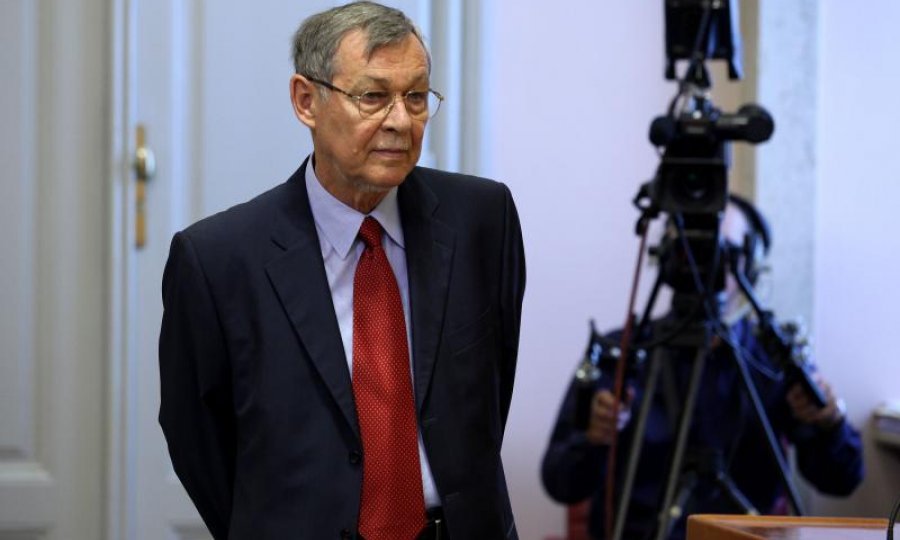 Croatian human rights ombudsman Jurica Malcic sent a letter to the Ministry of Justice on Monday saying that the extradition of Turkish journalist Vicdan Oezerdem to Turkey would be in violation of international standards of human rights protection and that therefore the journalist should be allowed to return to Germany where she had been granted political asylum.

According to the letter, representatives of the National Preventive Mechanism for the prevention of torture and other cruel, inhuman or degrading treatment or punishment visited Vicdan Oezerdem in the prison hospital in Zagreb on August 30. They learned from their conversation with the journalist and available documentation that she had been arrested in Turkey for participating in protests against government repression and for freedom of speech, and that she had been subjected to torture for years while serving her prison sentence.