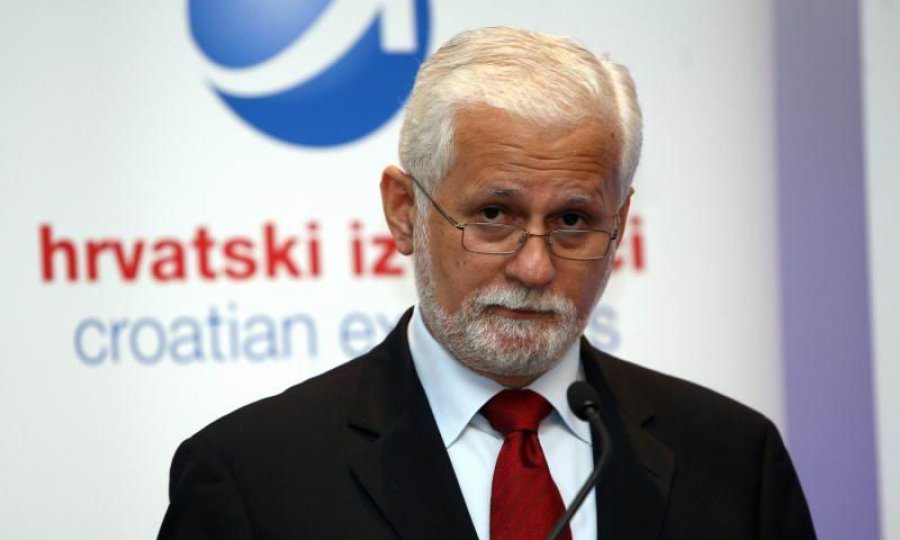 Export development requires a stable business and legal environment and the continuity of legislation of at least 15 years, as well as the recovery of investments, the president of the association Croatian Exporters, Darinko Bago, said at the seventh conference of Croatian exporters in Zagreb on Monday. Economy Minister Radimir Cacic, who also attended the conference, underlined the need for investing in export-oriented production.

Bago said that the exporters welcomed the government's readiness to recapitalise the Croatian Bank for Reconstruction and Development, reduce contributions and non-tax levies and help companies likely to have problems in doing business with countries of the Central European Free Trade Agreement (CEFTA) after Croatia joins the EU.

The exporters adopted a declaration for 2012, which says that they expect, among other things, the promotion of excellence and successful business practices, the protection of Croatian exporters on the CEFTA market, the strengthening of the HBOR and the launching of investments in export-oriented production.

Around 10 percent of Croatian companies are exporters and the export of goods and services accounts for 40.7 percent of GDP, which is too little compared to the country's foreign debt, said Bago.

Addressing the conference, Minister Cacic stressed the need for investing into export products and import substitution, mentioning in that context pension insurance funds as potential investors.

Cacic also said there was room for financing investment projects by redirecting money for incentives, notably for farming grants.

The exporters' conference saw the presentation of Golden Key awards to the most successful exporters in 2011.

P.P.C. Buzet, a company manufacturing car parts, was named the most innovative exporter in 2011.