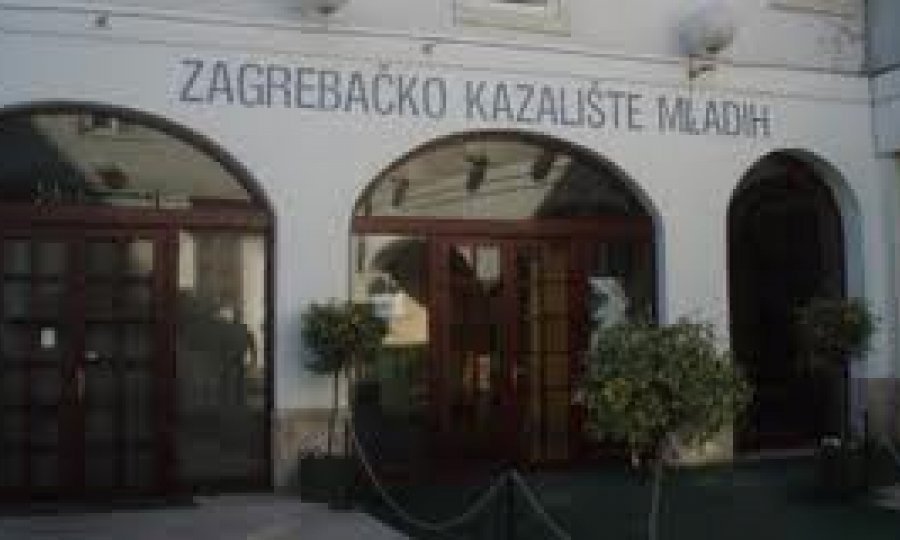 Zagreb Youth Theatre (ZKM) will host the four-language play "Europe" directed by Polish Janusz Kica on 25 April and the event will be staged in cooperation with Birmingham Repertory Theatre, Dresden State Theatre and Polish Theatre in Bydgoszcz.

The event is the result of the international project "Four Cities, Four Stories" involving Lutz Hubner, Malgorzata Sikorska-Miszczuk, Tena Stivicic and Steve Waters as the authors of the text of the play.

Janusz Kica told a news conference in Zagreb on Monday that the play did not have ambitions to give an explanation of what Europe was, but that it addressed a series of stereotypes about present-day European identity.

Birmingham Repertory Theatre (or the Rep) reported on its web site that "We’re asking ten questions on the theme of Europe as part of Four Cities, Four Stories, a collaboration between theatres in the UK, Germany, Poland and Croatia to create a unique production revealing varying attitudes towards Europe across the continent to tour in 2013. The project is funded with support from the European Commission."

"These questions are an opportunity for our audiences to contribute to the creation of a new piece of theatre and to take part in a discussion that is currently taking place amongst European theatre lovers in four different countries. Why not tell us what you think? There’s no right or wrong answers and you don’t have to answer them all," the Rep reported.