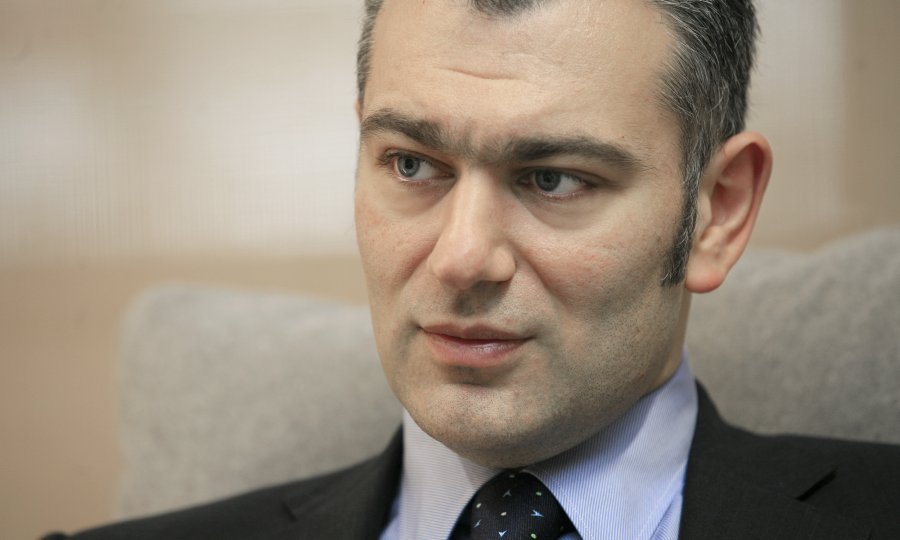 President Ivo Josipovic's Economic Council held its first meeting on Monday to determine methods of work and topics it would be dealing with.

"The Council will serve as a sort of public forum, a new style of political and economic communication," Josipovic said after the meeting. "I don't expect choir singing from the Council, but a constructive polyphony."

The Council consists of prominent Croatian business people appointed by the President himself.

"This is not a gathering of tycoons, but of socially responsible people, entrepreneurs who are responsible for the management of the national economy," Josipovic said.

Josipovic said that the Council would soon hold its first working meeting at which it would focus on one or two topics.

Today the Council discussed the problem of investment, stressing the need to find private sources and attract foreign investors. Also discussed were the problems of unemployment, corruption, and competence.

"The participation of entrepreneurs in the Presidential Economic Council should not be politicised. The Croatian Employers' Association continues to communicate with the government directly through the Economic and Social Council and the National Competitiveness Council, as well as through bilateral talks," said Emil Tedeschi, the CEO of functional food and drink producer Atlantic Grupa.

Tedeschi dismissed the speculation that the Council would serve as a source of pressure on the government, adding that employers did not need the President to put their messages across to the government.