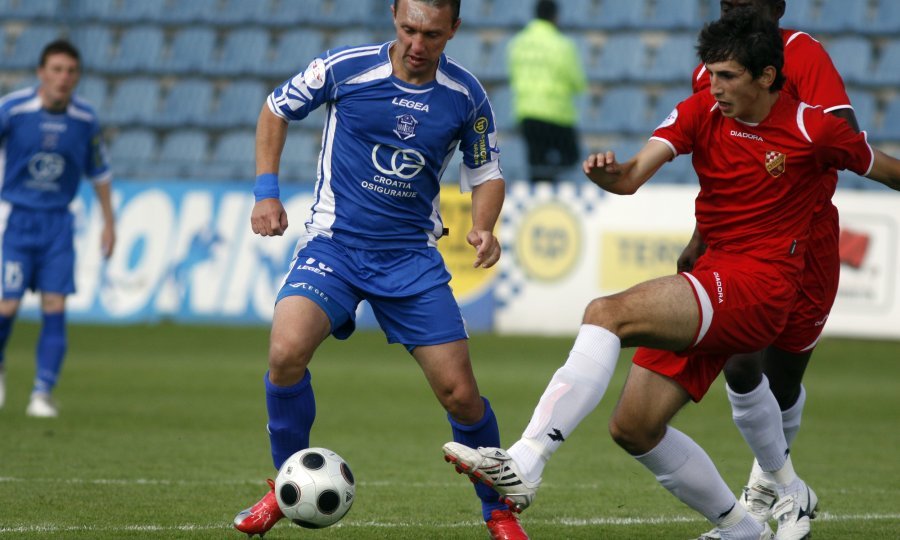 Charges for match fixing in Croatian professional football, uncovered in Operation Offside, were filed two days ago. In addition to fines, culprits are looking at possible jail time

The only one who can breathe easy is Zadar footballer Jakov Surac, after the Office for the Suppression of Corruption and Organized Crime (USKOK) freed him of all charges. The others, however, can keep trembling.

The former three all made plea bargains, admitted their involvement and are looking at one year in jail and will be ordered to pay back €1 million.

Unlike them, however, the others mentioned did not make any deals with the prosecution and are all looking at a long trial and, if convicted, longer prison terms as well as a likely end to their footballing careers. Even those who prove their innocence will likely be stigmatized for life.

The trial is set to start in the opening months of 2011 and will certainly draw plenty of public attention. 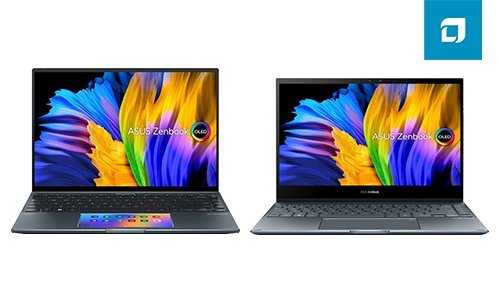 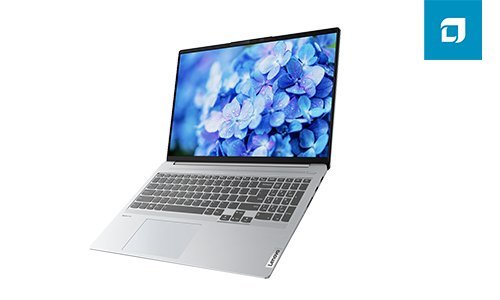 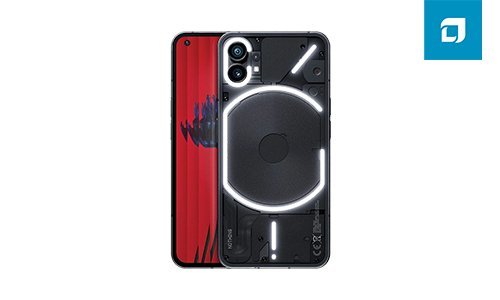 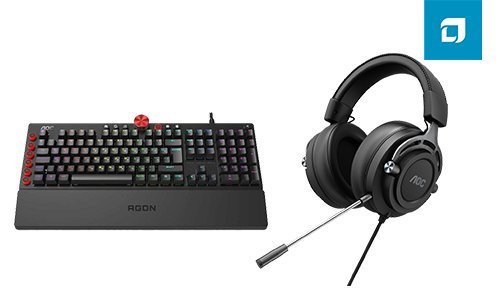 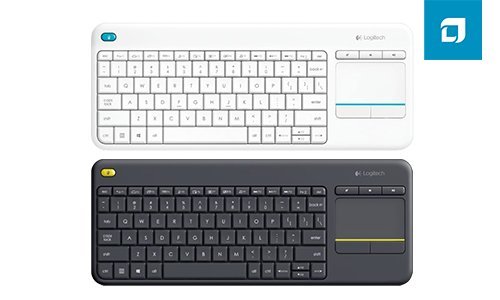 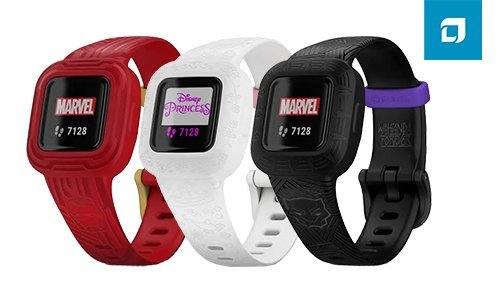